Get fresh music recommendations delivered to your inbox every Friday.

In Our Heavenly World 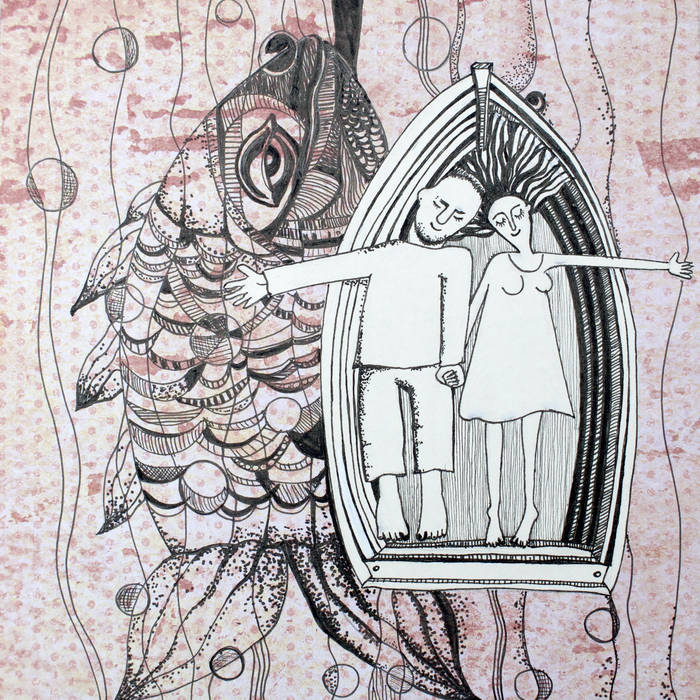 “Sometimes a song comes in the blink of an eye. You almost forget that you were there when it was written. 'In Our Heavenly World' was one of those moments. I wrote it last winter before the pandemic hit us all. It felt like a song for our times. I recorded the vocal track in Normandy and sent it to my friend Iain Ross in London. In the depths of lockdown he arranged the song and played and recorded all the instruments. Now, through the magic of being able to send music through the ether, we were able to eliminate the distance between us and collaborate as though we were in the same room.”

Please download this track if you can, and pay what you wish. All proceeds will be donated to Help Musicians, www.helpmusicians.org.uk , which is working to provide financial support for musicians who, owing to the impact of COVID-19, are left with nothing but Universal Credit, or who are struggling to survive on what little other support they receive.

Mark Fry is a painter and singer-songwriter whose debut album 'Dreaming With Alice', recorded in Rome in 1971, is regarded as a psych-folk classic. He returned to the studio after an absence of nearly 40 years with the critically acclaimed album 'I Lived In Trees', recorded in collaboration with The A. Lords and released by Second Language in 2011. It was followed in 2014 by the Guy Fixsen-produced 'South Wind, Clear Sky', also on the Second Language label, inspired by the life of Antoine de Saint Exupéry, the French writer, philosopher and aviator. In 2019 Mark completed a further album, 'Like A Hummingbird’s Shadow', produced by Nick Franglen, that is yet to be released. He has performed live in the UK, US, Japan, Norway and Spain.

Iain Ross is a musician, composer and producer. He has recorded and toured with Barry Adamson, Laika, Mark Fry, Jake Morley, Garmana, Sally Barker, Tom McKean & The Emperors, Mally Harpaz and many other artists. He has composed film soundtracks and dance pieces, designed sound for theatre shows and performed with a pyro-acrobatic circus.

Help Musicians is an independent UK charity for professional musicians of all genres. It aims to make a difference to the lives of musicians from starting out through to retirement, offering support that includes health and welfare services, creative development funding and hardship funding in times of crisis.